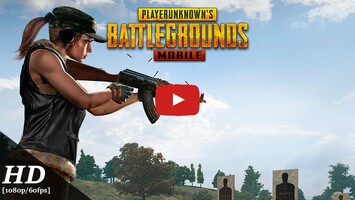 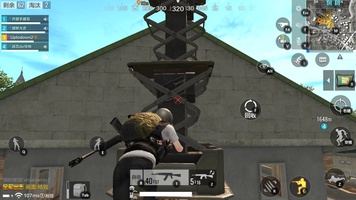 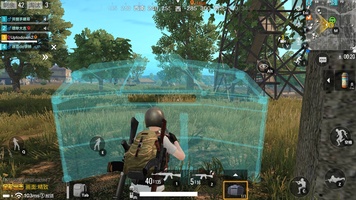 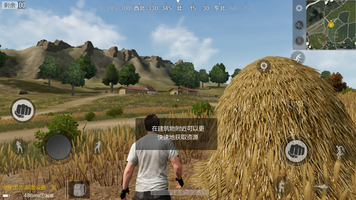 Advertisement
PUBG Mobile: Marching (formerly known as Army Attack) is an official version of the game PLAYERUNKNOWN'S BATTLEGROUNDS developed by Tencent for the Asian market. It's one of the two titles licensed by Bluehole, and in this case, unlike the more conservative Exhilarating Battlefield, it builds on the original with more vehicles, including air and sea options.

In this version, just like its older brother, you are dropped into a battle royale against 100 other players where you have to fight to be the last man standing. The enormous island battlefield forces you to move around while it constantly shrinks in size. That way, you're bound to run into another player sooner or later.

Controls have been adapted nicely from the original, and you still need to run, crouch, and aim manually. The game's HUD displays information about your location on the map and the number of casualties that rack up on the island. There is also a system to manage the inventory of items that you've encountered on your quest to survive.

PUBG Mobile: Marching is a super fun version of the incredible PUBG, which among other things, has been the first to introduce buildable elements into the map. You can build stairs, create holograms, giant shields, bushes and much more. Also, like the rest of the titles, this version includes several maps and several different game modes.
Reviewed by Merche Contreras Translated by Nick

This game is in Chinese. You will need to make a WeChat or QQ account in order to play. Both are free of charge.
Advertisement

Why is this app published on Uptodown?
(More information)

The game has stopped working

good game I am playing this game 4years

Hadi Bilgi Yarışması
An online trivia game with prizes in cold hard cash
School of Chaos Online MMORPG
Join hundreds of players online in this great MMORPG
Pastry Chef Salon
Bake, cook, and get dressed for the opening of your bakery!
Dungeon: Age of Heroes
STRIKERS 1945
A challenging, old-school shoot'em up
War and Magic
Build up your empire and beat other players
How to Train Your Monster
Train tons of monsters
ErgebnisseLive